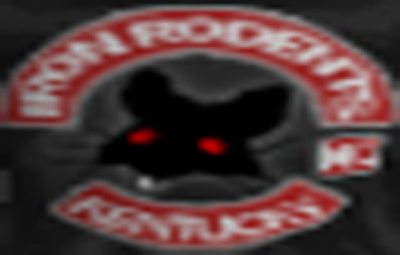 The Iron Rodents Motorcycle Club (IRMC) is a Kentucky based 1%er, outlaw motorcycle club. The club was founded in the mid eighties by a group of Vietnam veterans, many of whom were career criminals prior to being drafted to the army. IRMC was originally established as a law abiding hobby club but due to rivalries with other motorcycle clubs they eventually drifted into criminal activities. This includes, but is not limited to, drug and weapon trafficking, auto theft, murder, arson and racketeering. The rivalries with fellow motorcycle clubs, namely the Barrel Dogs (BDMC) and the Wild Raccoons (WRMC), resulted in Knox County being rocked with multiple shootings, stabbings and beatings. Numerous buildings and vehicles were set on fire and in some cases improvised explosives were used.

On the 19th of July, 1999; BDMC Vice President, Michael 'Bulldog' Smith was parked in his driveway on the phone to his wife, Fiona Smith. He was approached by a hooded figure, who then knocked at his driver side window. Michael rolled the window down, only to be greeted by a Ruger .38 Special. The assailant fired three shots point blank, killing Michael Smith and dealing a heavy blow to the Barrel Dogs MC. The hooded man was none other than Lonnie 'Iron Lon' Fitzgerald, an enforcer for the Iron Rodents MC. This act was seemingly a revenge killing for the stabbing of his younger brother Donald 'Young Iron' Fitzgerald which left his brother in a critical condition. Lonnie was identified by a witness while fleeing the scene and a state-wide manhunt began.

( Thread to be updated as the faction develops following the aftermath of the apocalypse. ) 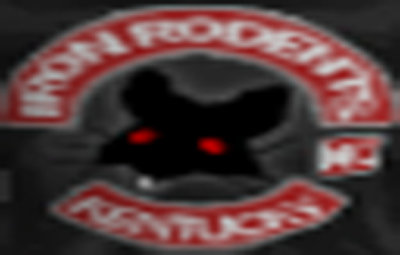 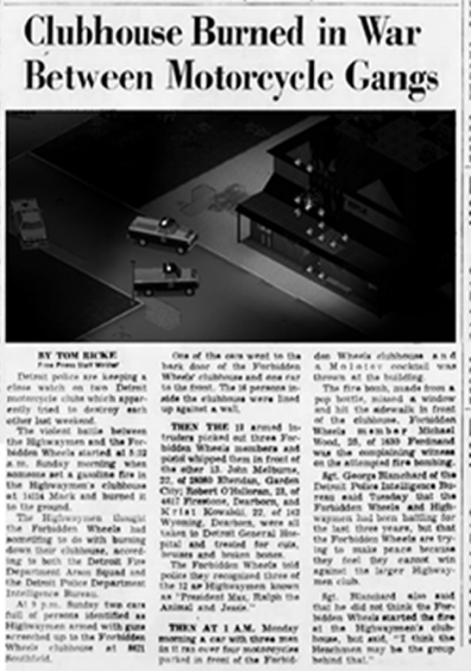 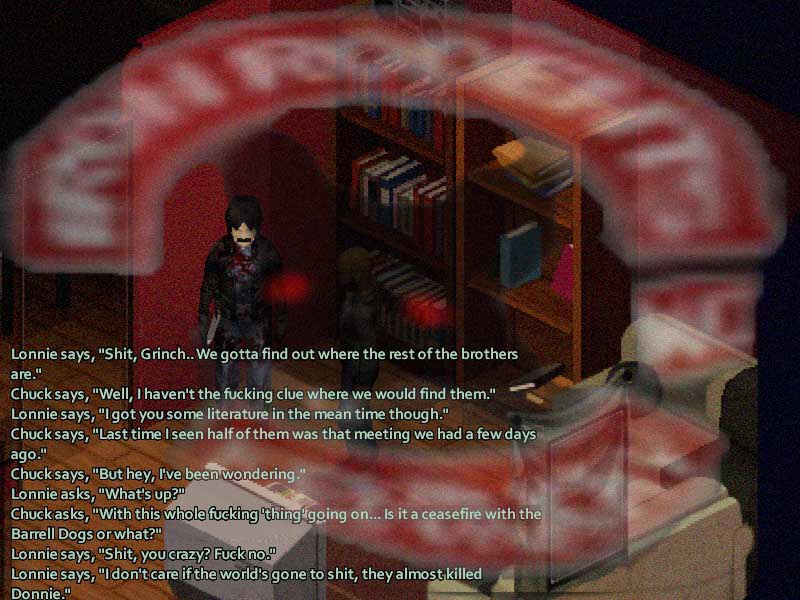 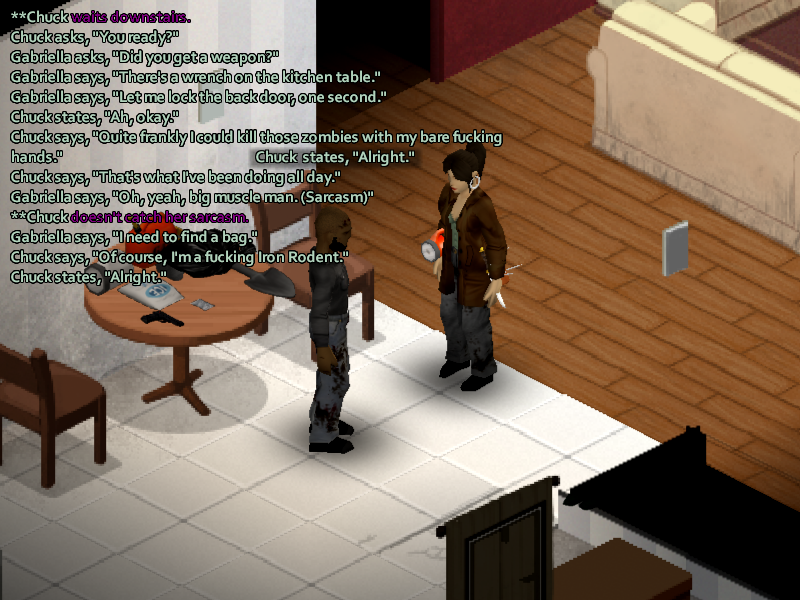 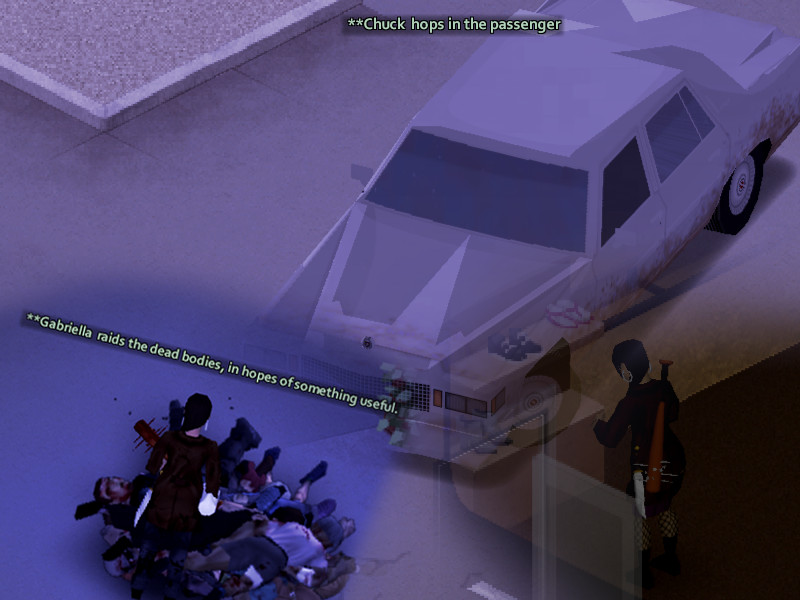 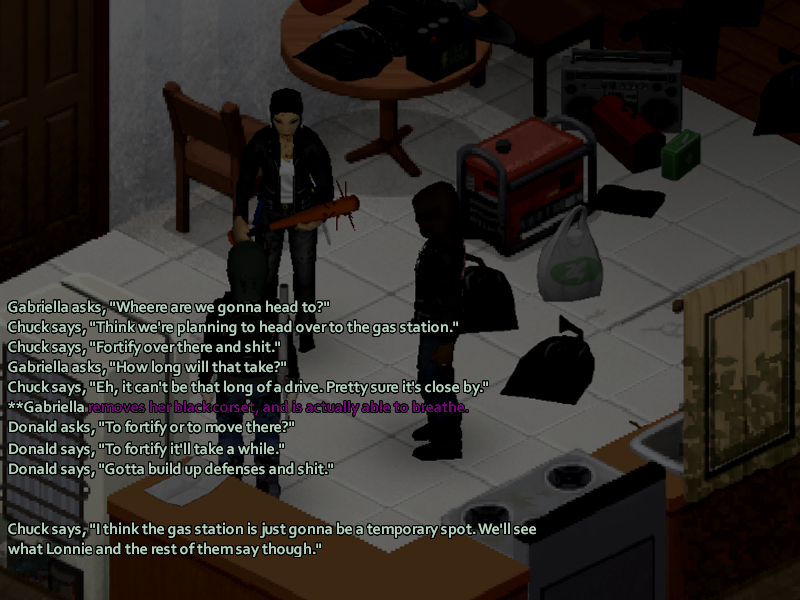 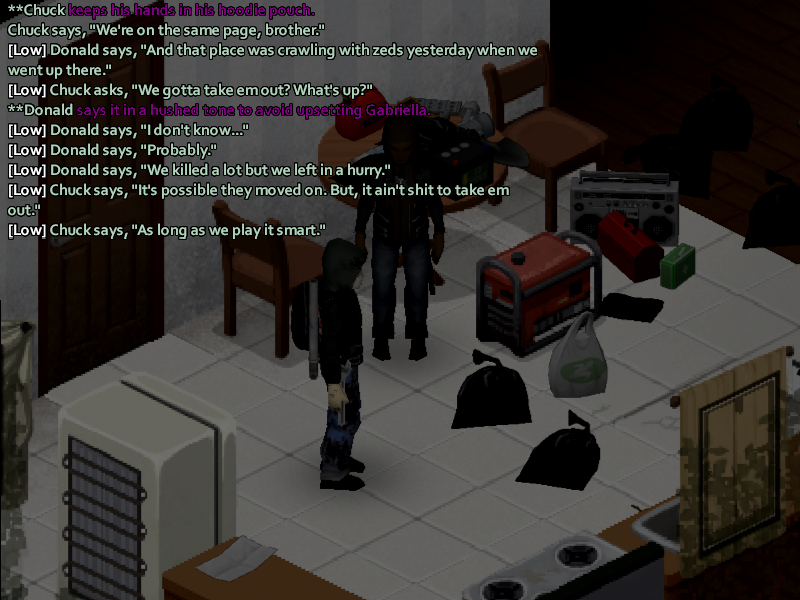 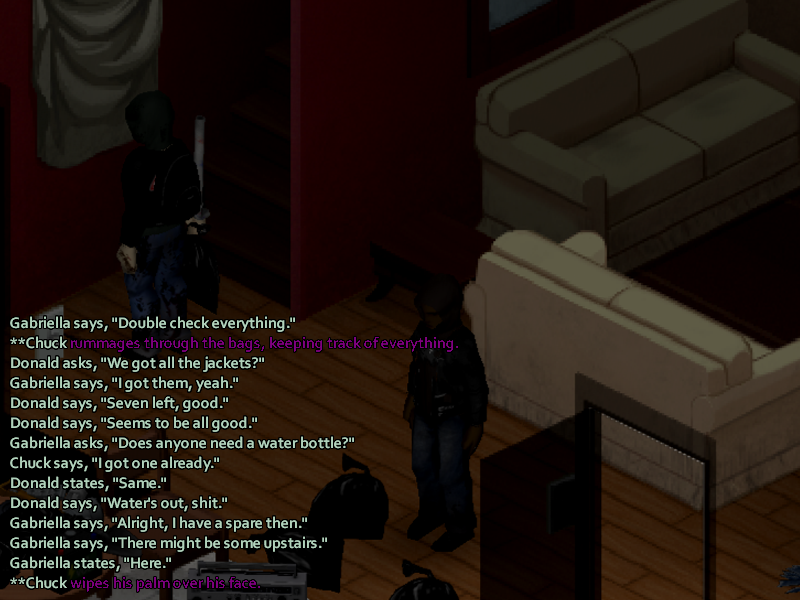 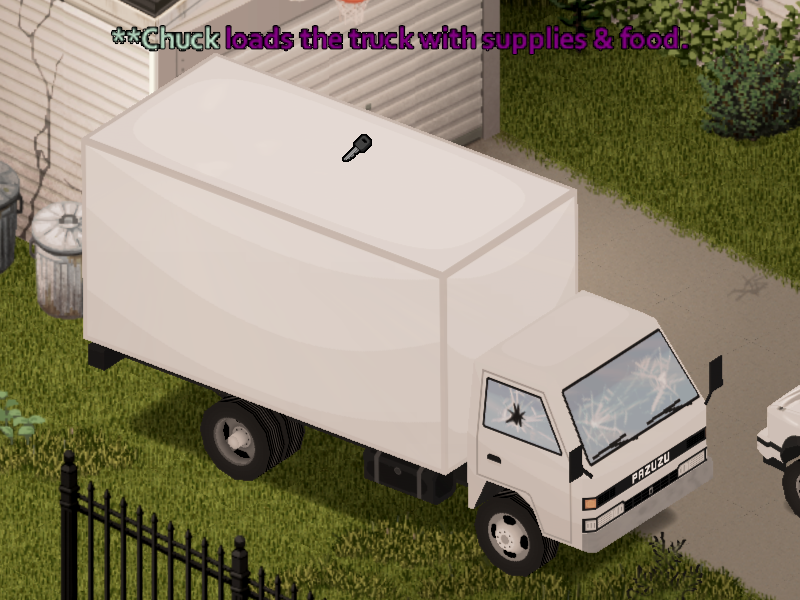 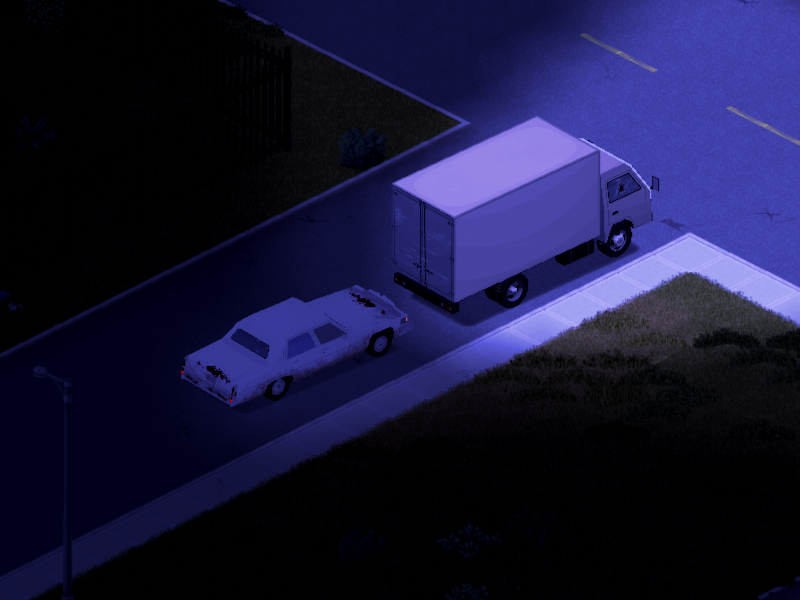